My son loves collecting toys. He always seems to know what the “hot” toys are. On his must list these days are Bakugan toys from Spin Master.

Disclosure: This is a sponsored post. It contains affiliate links for your shopping convenience.

Bakugan toys are small characters that start out in a ball and transform into cool creatures. These figures resemble dragons, snakes and more. There are many different Bakugan sets but all sets come with one (or more) Bakugan Ultra figures, BakuCores, one ability card, and one character card.

Once you collect enough Bakugan Ultra figures you can play Bakugan Brawl. 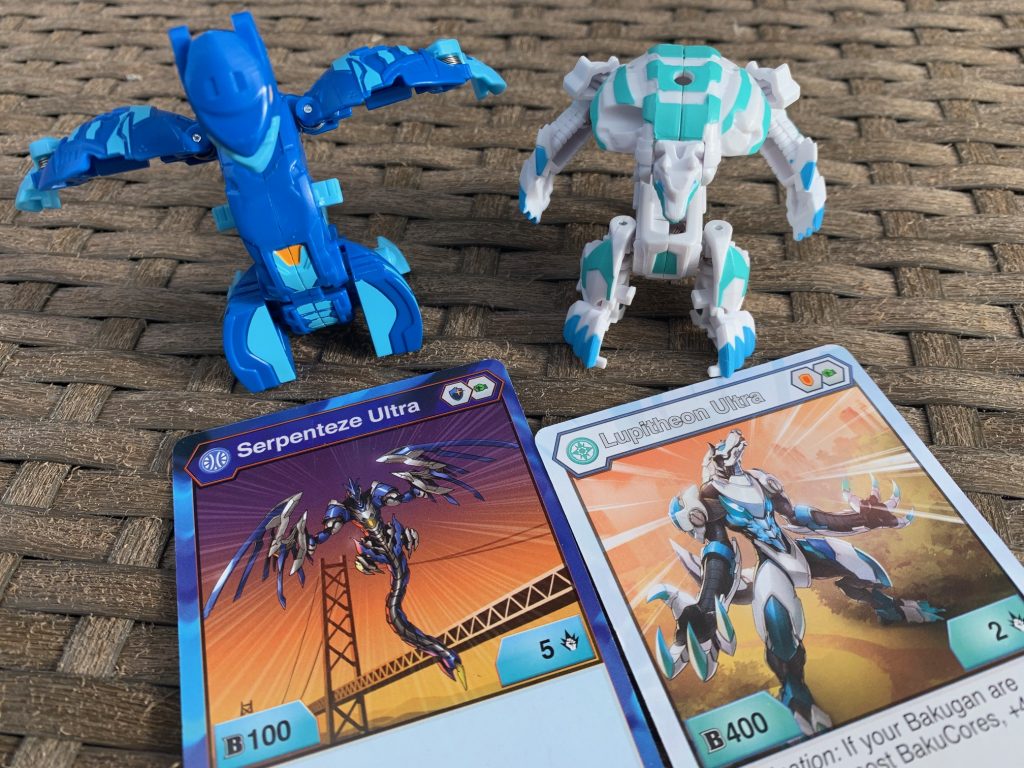 How to Play Bakugan Brawl

Bakugan Brawl is a fun two-player game. Each player plays 3 Bakugans per game.

Players must set up a Hide Matrix with BakuCore tiles in order to play the game.

To set up the Hide Matrix you must look at your Bakugan’s card. The top right corner of your player card has the BakuCore symbols you will need to arrange a Hide Matrix. 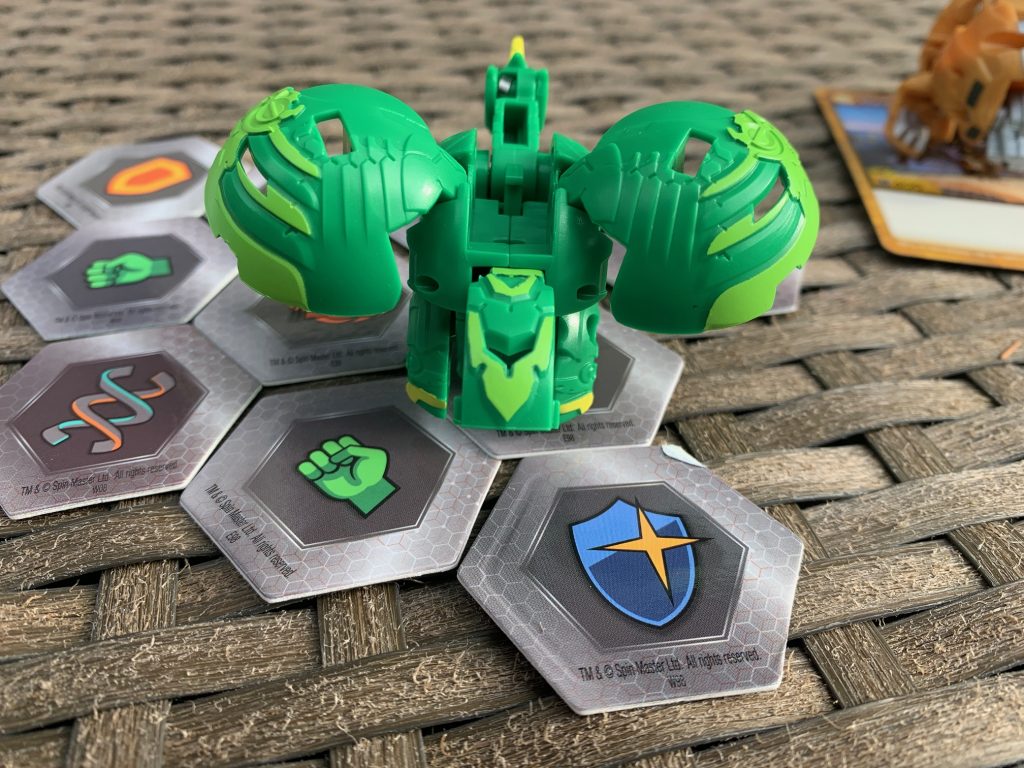 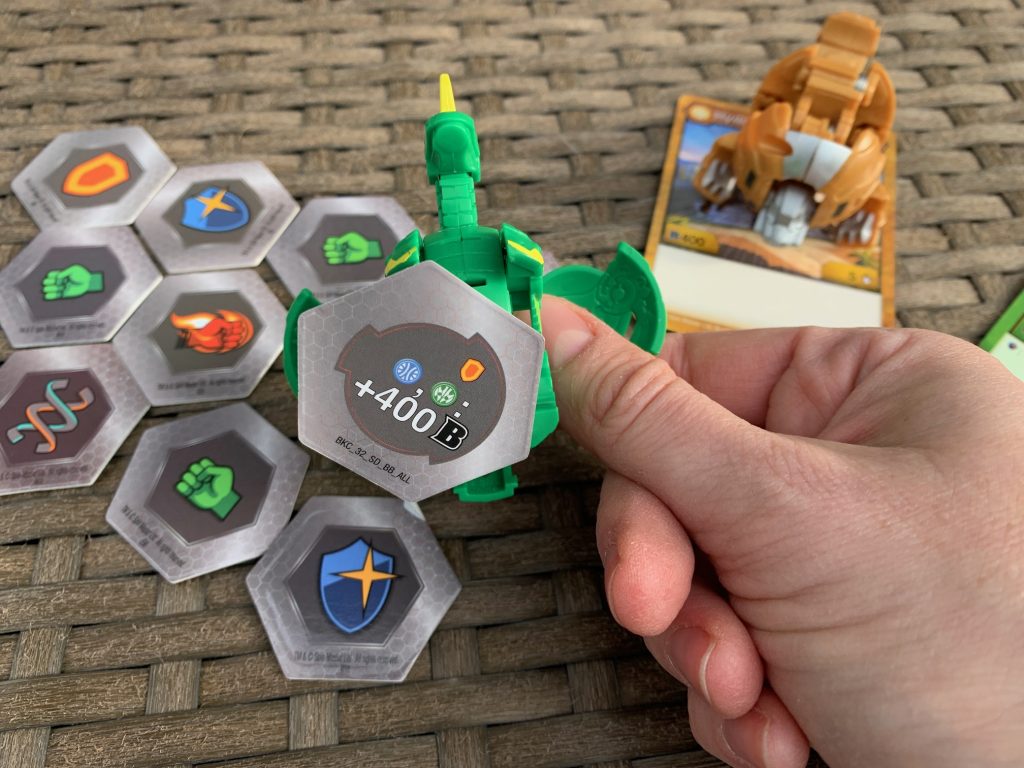 Players continue playing their Bakugan until one player has won three Brawls and all three of their Bakugans are open.

There are over 100 Bakugans to collect. Bakugans transform into cool figures and are fun toys.

You can also purchase a Bakugan Battle Area Game Board. This game board helps keep Bakugans from rolling away when playing the game and can guide you on how to set up BakuCore tiles. 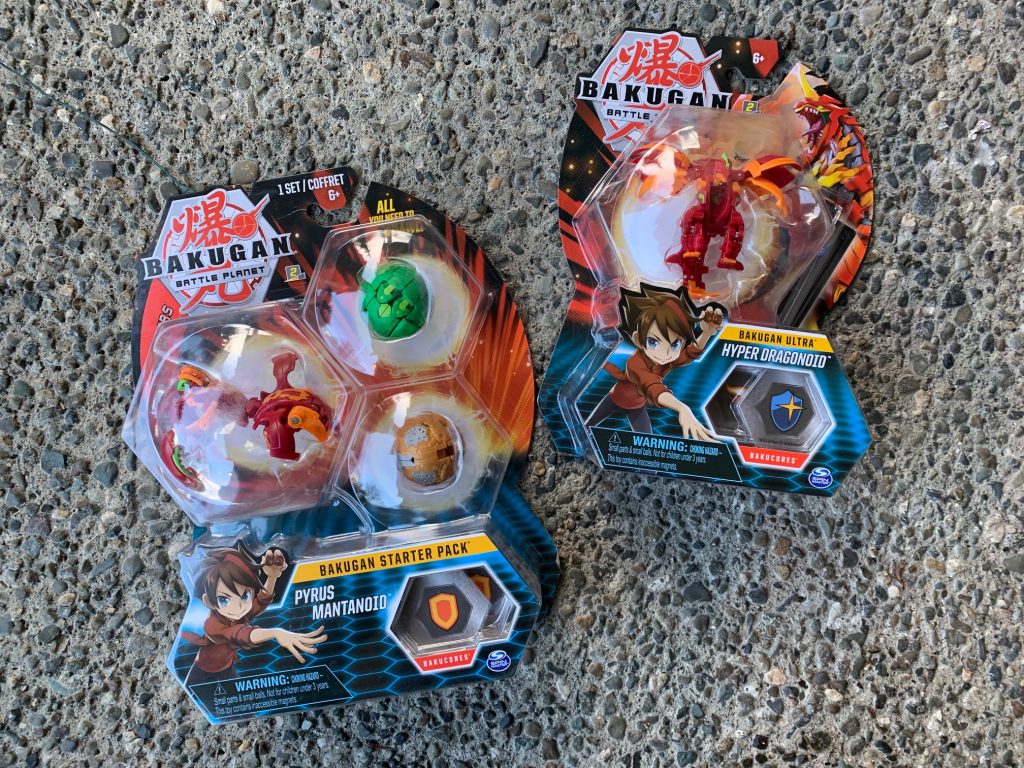 My son and I have really enjoyed playing Bakugan Brawl.

I feel these are very fun collectibles and I really like playing the game with these toys. You can find Bakugan toys, booster packs, storage cases and more at toy stores and online. I think these toys make a great gift! 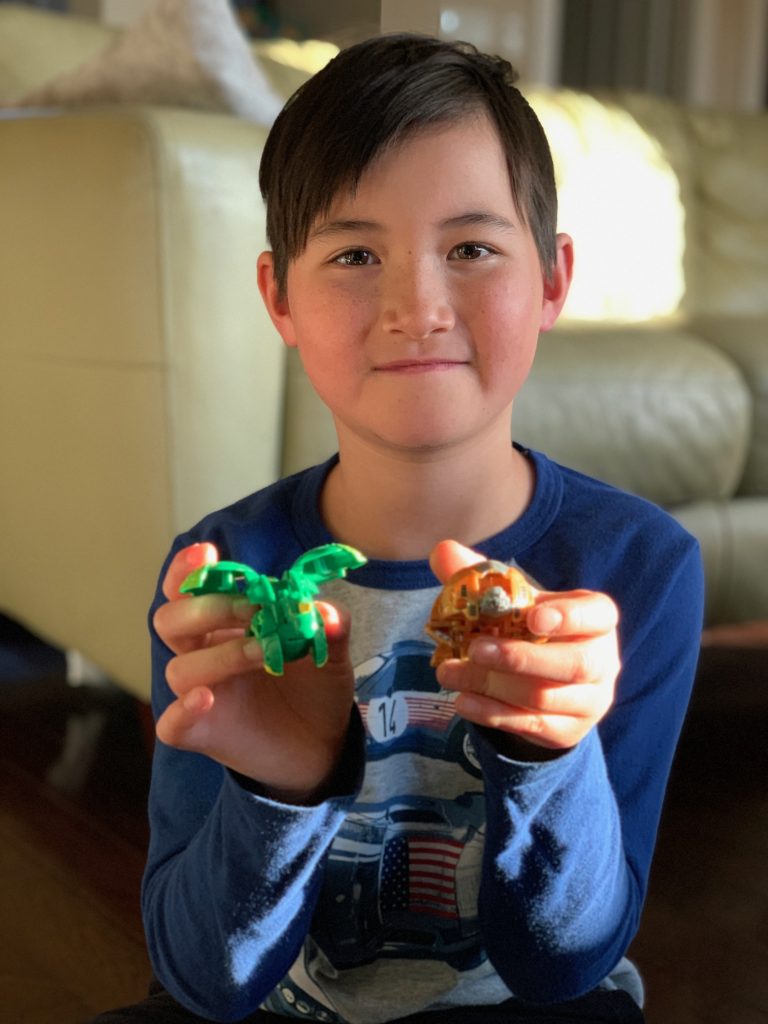 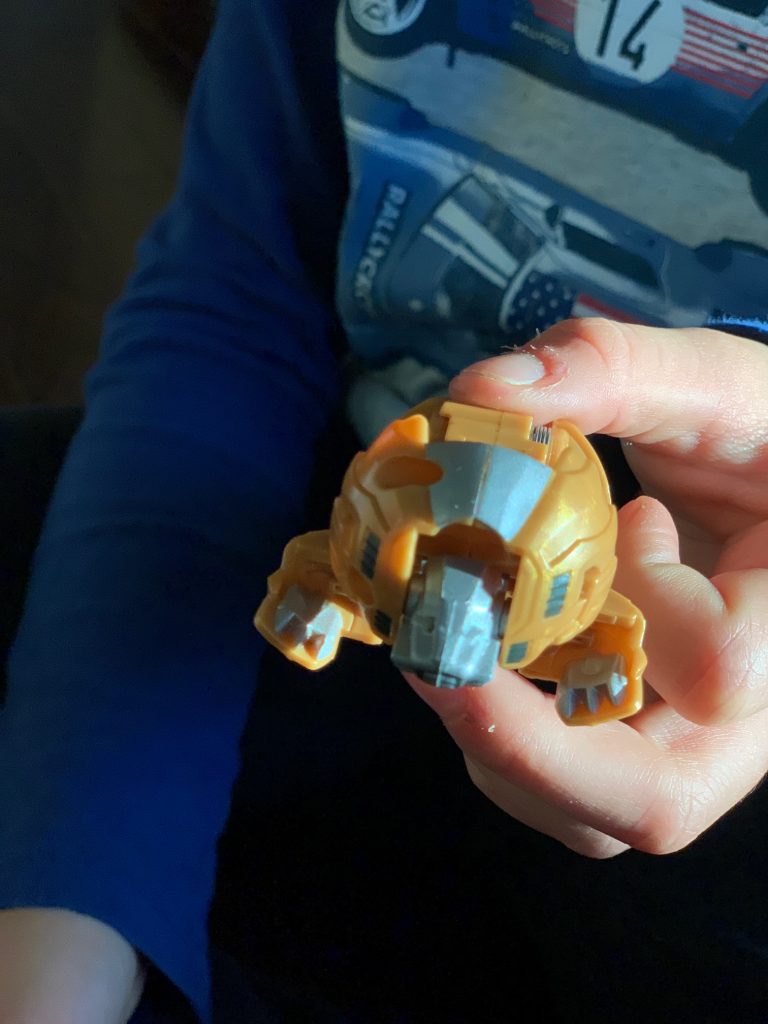 To learn more about Bakugan check out:

I’d love to know, what would your child like most about Bakugan? 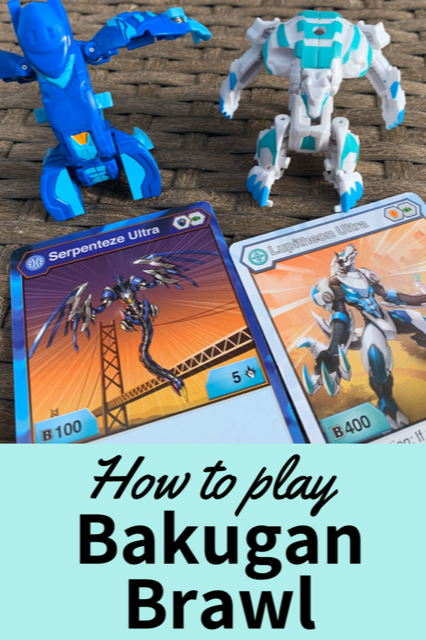