What was your child’s favourite movie this year?

My son’s absolute favourite was Shang-Chi and the Legend of the Ten Rings. When I saw Shang-Chi toys from Hasbro I knew I had to get them for him for Christmas.

Disclosure: Samples were provided to facilitate this post. This post contains affiliate links for your shopping convenience. 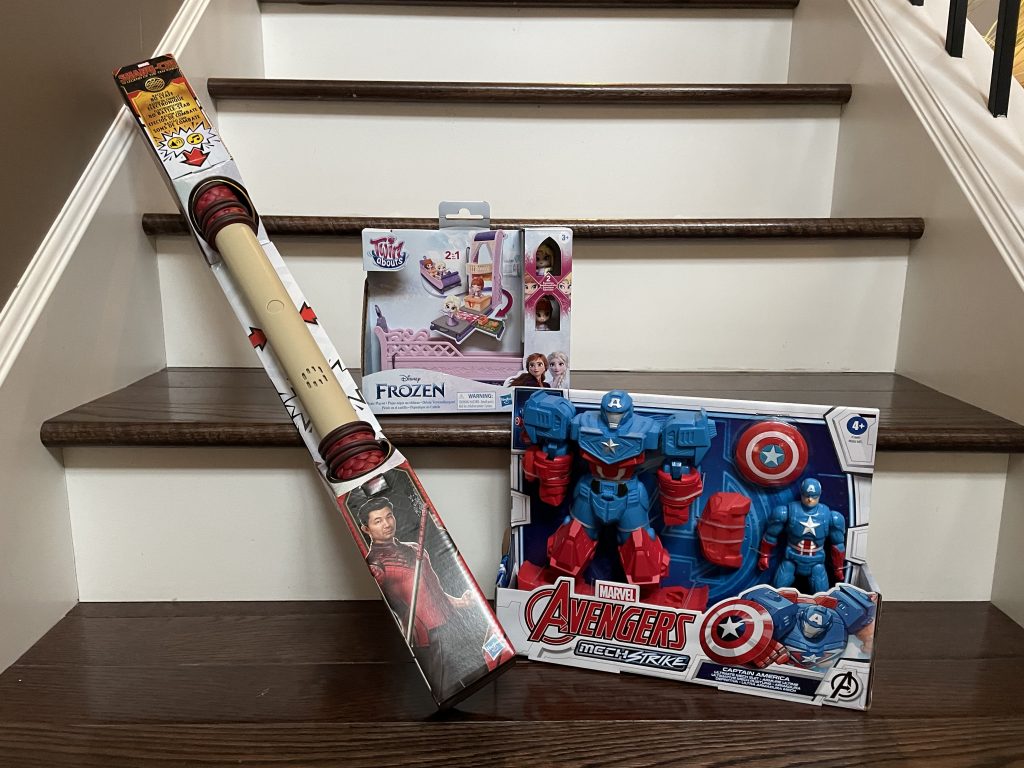 Marvel Shang-Chi and the Legend of the Ten Rings

Hasbro has great toys to make your child feel like they are part of the Marvel Shang-Chi universe.

The Shang-Chi Legend Of The Ten Rings Blaster is a bracelet that kids put on their wrist that looks just like the Ten Rings worn in the movie. This blaster can launch 5 rings without stopping. This is a fun role play toy that will absolutely make kids feel like they are in the movie! 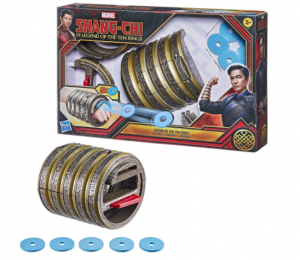 The Shang-Chi Battle FX Bo Staff is another great accessory to help kids imagine they are in Shang-Chi. This Bo Staff get kids moving, makes martial arts sounds, and looks just like the Bo Staff Shang-Chi used in the movie. 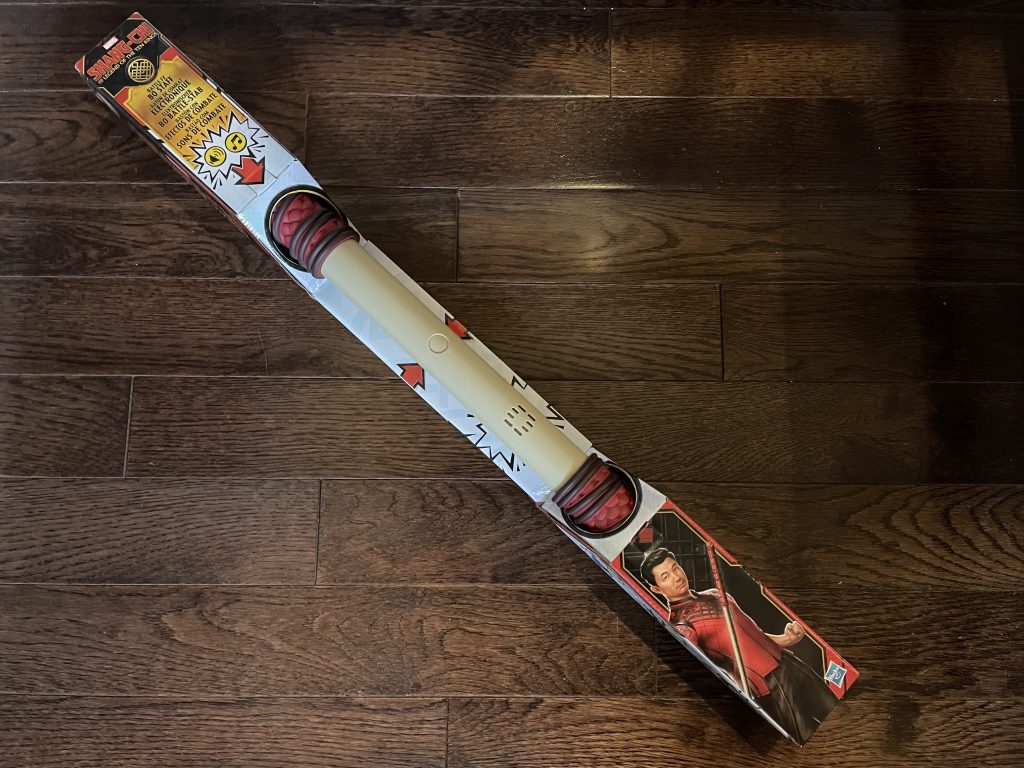 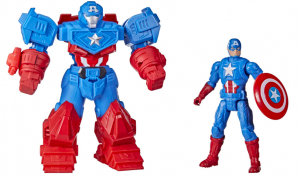 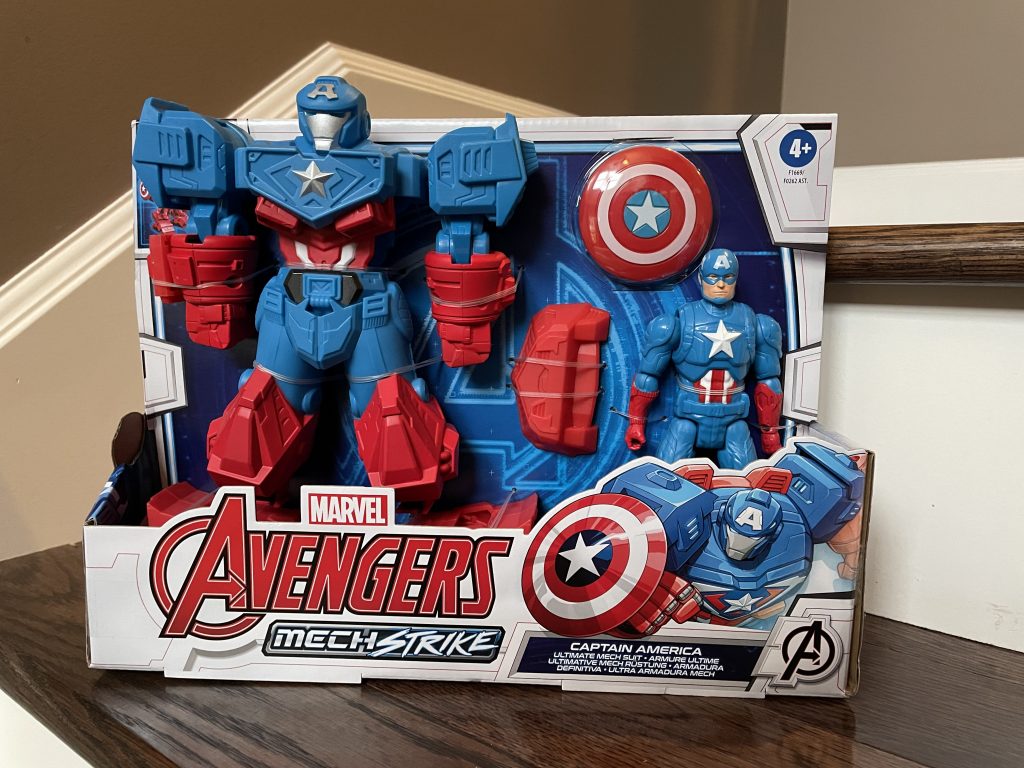 Twirlabouts are modern princess toys that put a twist on classic doll play. Twirabouts sets can convert into two different play sets. The Picnic Playset converts from a sled to a castle. Even the adorable characters have the ability to change their facial expressions. 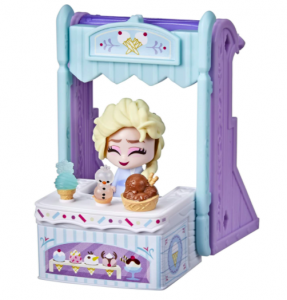 There are many Twirlabouts sets to collect and the sets can be connecting when in their sled form. 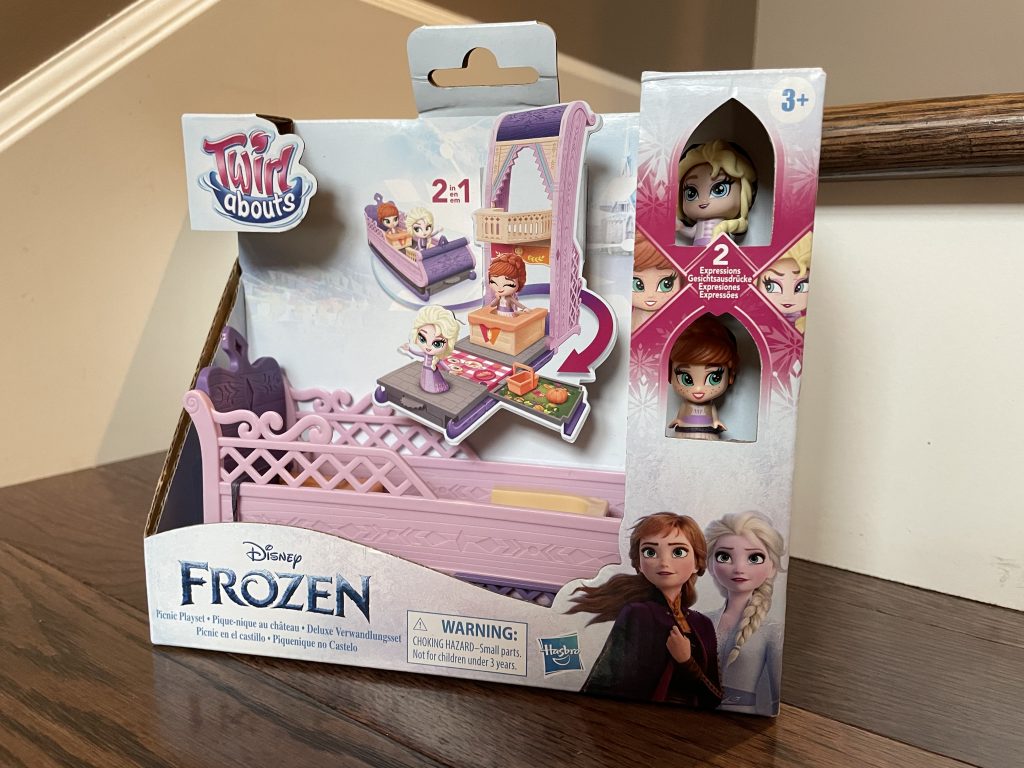 I really like these toys based on movies. I think it’s a great way to connect kids with their favourite characters.

You’ll find these toys in stores and online now.

I’d like to know, which of the above toys would your kids like to play with the most?